A board-certified psychiatrist with over 40 years of experience in clinical research, Dr. Jack Modell has spent a considerable amount of time within both the academia and pharmaceutical/CRO sides of the industry. Pairing his 20 years of teaching, providing patient care, and conducting clinical research with 21 years of clinical drug development experience – proof of concept through market support, medical affairs, successful NDA filings, medical governance, drug safety, compliance, and management – it’s easy to see why Dr. Modell has received several awards and honors for both research and clinical care.

While there are few therapeutic areas in which Dr. Modell doesn’t have experience, his greatest expertise lies in the neurosciences. After completing his residency in Psychiatry at the University of Vermont, Dr. Modell completed a fellowship at the University of Michigan in neuroimaging and anxiety disorders. He then joined the UM psychiatry faculty where he helped elucidate the role of the basal ganglia in obsessive compulsive disorder and alcoholism. While there, Dr. Modell also developed the YBOCS-hd scale to quantify the obsessive and compulsive characteristics of heavy drinking. Continuing his academic career and neuroimaging research at the University of Alabama at Birmingham, Dr. Modell treated patients with a variety of neuropsychiatric disorders including severe depression and anxiety – ultimately attaining the rank of tenured professor of psychiatry.

In 2001, Dr. Modell left clinical medicine and joined GlaxoSmithKline. As a senior director and then vice president in neurosciences, he was involved with numerous clinical development programs in both psychiatry and neurology, but particularly in depression. During his tenure at GSK, Dr. Modell and his research team developed the first and only medication to be approved for the prevention of depressive episodes in patients who suffer from seasonal affective disorder.

Along with serving on numerous advisory and editorial boards, Dr. Modell has published over 50 peer-reviewed articles in the medical and scientific literature spanning several therapeutic areas. In addition to psychiatry, his publications span anesthesiology, neurology, nuclear medicine, and pharmacology.

As Chief Medical Officer at Rho, Dr. Modell provides medical and scientific strategy and operational expertise across multiple therapeutic areas. His responsibilities include ensuring the integrity and safety of clinical trials (as well as the welfare of trial subjects), maximizing study efficiency and validity, signal detection, regulatory approvability, and the ultimate benefit to patients.

“I think the answer to this question might depend on whom you ask. Were you to ask my mother, she would tell you that even as a small child I was deeply inquisitive about how things worked and how they could be made to work better, as evidenced by my repeated dismantling of various electronic and mechanical objects around the house. Afterwards, they rarely worked better and sometimes didn’t work at all, but that was all the more incentive to keep trying! My father might say, “Well I did medical research, and so it’s only natural that Jack would want to do it as well.” My brother would tell you that I was so bad at sports that I had no other choice than to go into science. And my sister … she would undoubtedly remember an experiment I did around age 11 that involved a small – but, unfortunately uncontained – explosion, and my commitment thereafter to actually learn how to be a ‘real scientist’ so no one would get hurt. Who would know best? My mother, of course; as mothers usually do.”

“Disorders of the central nervous system are particularly challenging because, unlike almost all other organ systems in the body, the CNS is neither directly observable, nor functionally homogeneous, nor localized to a single region of the body. Therefore, both how it works and the full extent of what it does – even today – still holds many mysteries. And yet because the CNS controls almost all aspects of human behavior and bodily function, there is a tremendous need for increased understanding of how to treat its disorders, which are very common and often extremely disabling or debilitating.”

This is what drives Dr. Modell:

“The love of learning itself is highly motivating for me, but I am most passionate about helping other people in meaningful and lasting ways. While the end goal of my clinical research is to find new ways to lessen illness and suffering (patients are waiting!), there are also many daily joys that come with helping colleagues and business partners to achieve their goals. Any day that my colleagues and I, working together, can make a positive difference in someone’s life by helping one another, by helping a sponsor, by helping a study site conduct high-quality research, by helping a study subject in some way, or just doing work that we can all be proud of … that’s a good day in which I know we’ve made a difference.” New FDA Guidance on Enhancing the Diversity of Clinical Trial Populations, and some great related resources

Roadmap for the Development of Successful Phase 2 Protocols 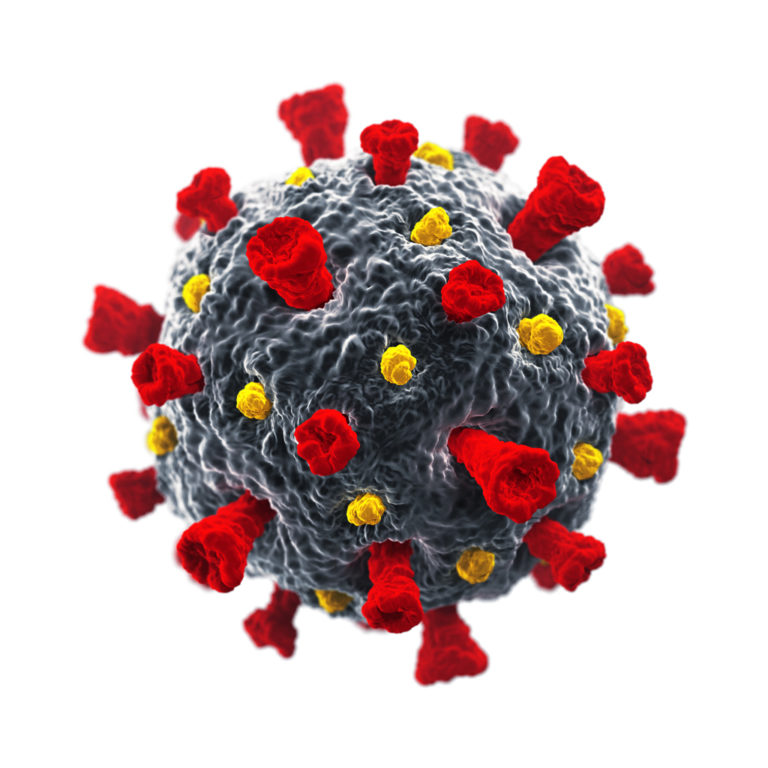 The COVID-19 pandemic has understandably generated a surge of concern among clinical researchers about how best to minimize the risk to study subjects of exposure to COVID-19 while also preserving study integrity and a favorable risk-benefit of study participation for subjects. In general, research principles don’t change because the world is going through a public health crisis, and the principles of Good Clinical Practice, risk-benefit, subject safety, and ethics remain as fundamental priorities of clinical research. If you decline, your information won’t be tracked when you visit this website. A single cookie will be used in your browser to remember your preference not to be tracked.

This website uses cookies to improve your experience while you navigate through the website. Out of these cookies, the cookies that are categorized as necessary are stored on your browser as they are essential for the working of basic functionalities of the website. We also use third-party cookies that help us analyze and understand how you use this website. These cookies will be stored in your browser only with your consent. You also have the option to opt-out of these cookies. But opting out of some of these cookies may have an effect on your browsing experience.
Necessary Always Enabled
Necessary cookies are absolutely essential for the website to function properly. These cookies ensure basic functionalities and security features of the website, anonymously.
Performance
Performance cookies are used to understand and analyze the key performance indexes of the website which helps in delivering a better user experience for the visitors.
Functional
Functional cookies help to perform certain functionalities like sharing the content of the website on social media platforms, collect feedbacks, and other third-party features.
Targeting
Targeting cookies are used to provide visitors with relevant ads and marketing campaigns. They record your visits to our Website, the pages you have visited, and the links you have followed.
Save & Accept